Themen: Music, that, his, as, VISUAL, Sims, Mount 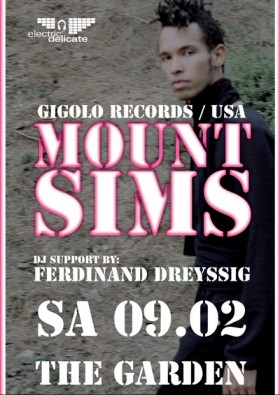 Mount Sims is an artist collective started by Matthew Sims aka Mount Sims.

Transgression, taboo, archetypical behavior and image, eros, death, technology, perception and mental illness are some of the subjects that he deals with his music. These subjects all range from referencing historical images (mythical /non-mythical), present and personal biographical experiences, and future occurrences. "Music and visual art are types of incantations in that they, by making references to known archetypes, to a small (or large) group of people, in a specific order or lack there of, can have an effect on the future."

Sims stresses the mixing of medium in his work both musically and during performances. Stage shows have been described as "debauch sex shows"and "grossly ritual events", sometimes involving a band and/or performance artists. Sims believes that "in order to really connect past an emotional level on any particular subject, visual and audio symbols must be used in correlation to one another." Hence the name of his latest release "WIld Light", which dives into a particular sonic alchemy while recalling visual images of poems from wordsmiths like Rimbaud , Octavio Paz and Goethe.

Mount Sims gathers its wide range of influences from early dark wave bands such as the Mini Pops, Siouxsie and the Banshees, Siglo XX and early Human League to experimentalist such as Throbbing Gristle, Chris and Cosey to dark folk such as Nico ("Marble Index" and after ). However, Sims music is much more influenced by visual artist than anything. Included in this list would be Austin Osman Spare, Peter Wu, Andy Warhol, Paul Laffoley, William Blake and a long list of surrealists.

"For those who want to see it , music is no longer invisible" he says with a grin.
MOUNT SIMS (Kompute Music / mountsims.net / LA - USA)
www.myspace.com/mtsims
www.mountsims.net/ 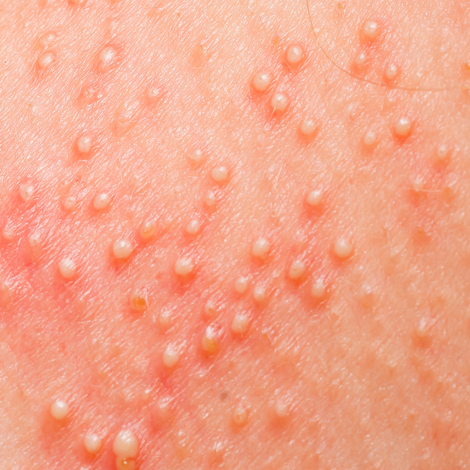 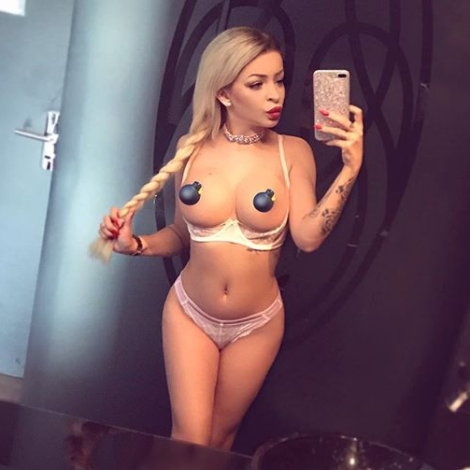 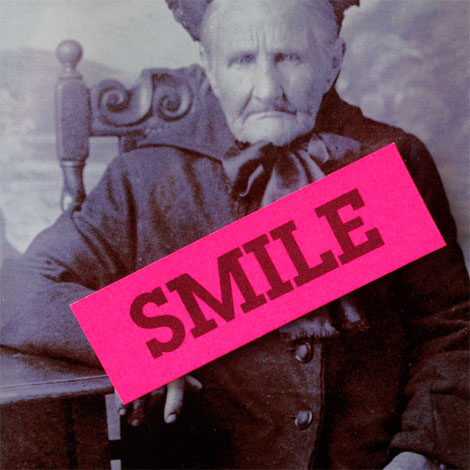 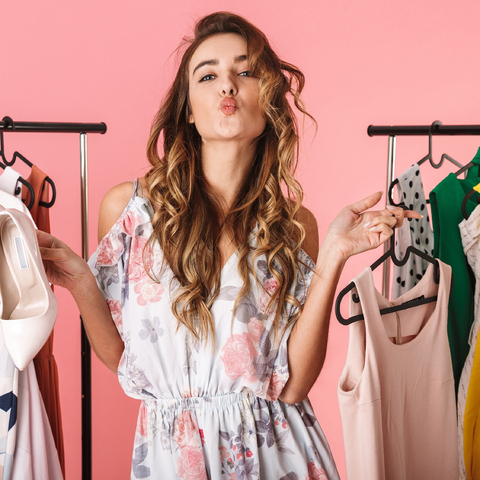 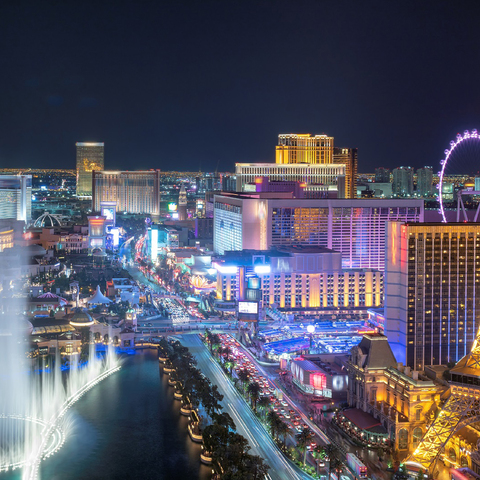