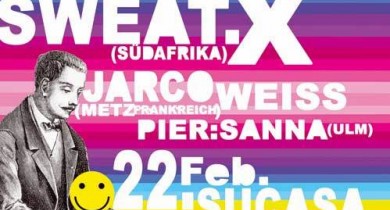 Sweat X are the hyperactive South African-patois speaking duo that consists of beatmaker Marcus Wormstorm and wordsmith Spoek Mathambo. Sweat X make a unique brand of booty-shaking, bass-trembling, party-starting music that has been causing a lot of fuss both in their native Cape Town and worldwide via the web. Their style of african electro references both the past and the future, both stylistically and musically, razor sharp beats and glitchy melodies make for a sonic blanket for Spoeks sharp wit and crazy syntax.

"South Africa's Sweat.X are a good reason to dust off that turntable. The duo's avant-booty rap uses classic Miami bass synths on 'Pop That Coochi' and Baltimore-influenced dirty beats on 'Glitterati'. Hop to it. XLR8R

Sweat.X are the last word in the whole hip-house/new rave/electro-booty funk thing thats so new it hasnt even happened yet. Vice

Pumped electro jams that sound like they were produced by a time machine travelling from 80s New York to present day Bootystad. SL Magazine 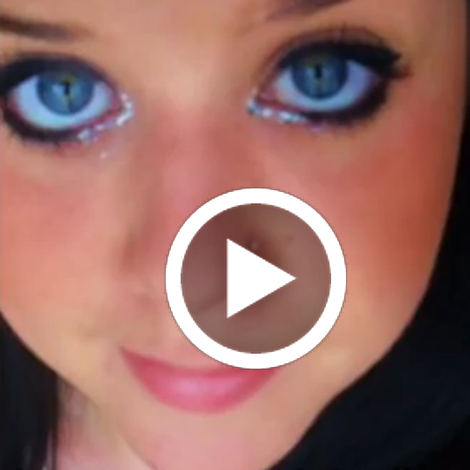 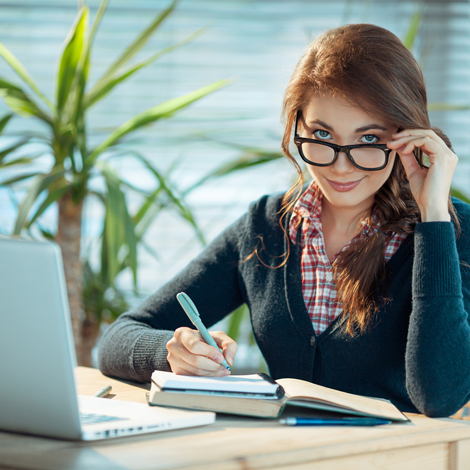 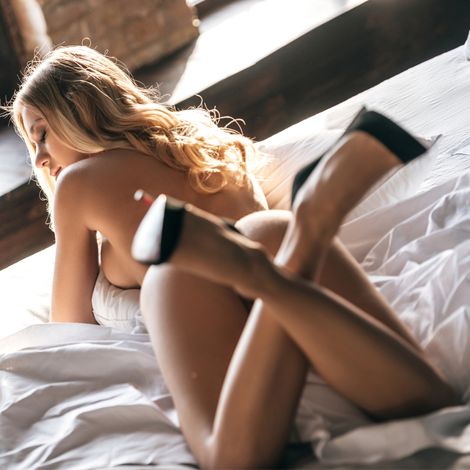 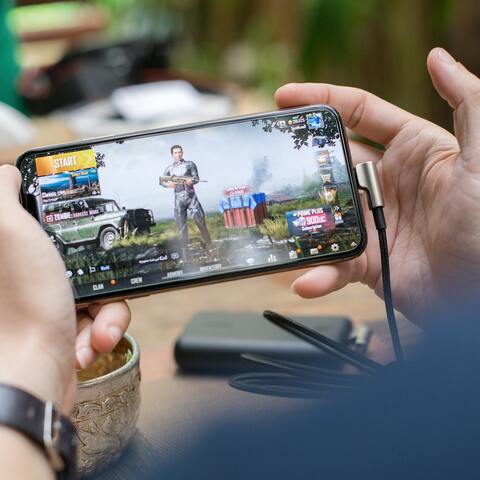 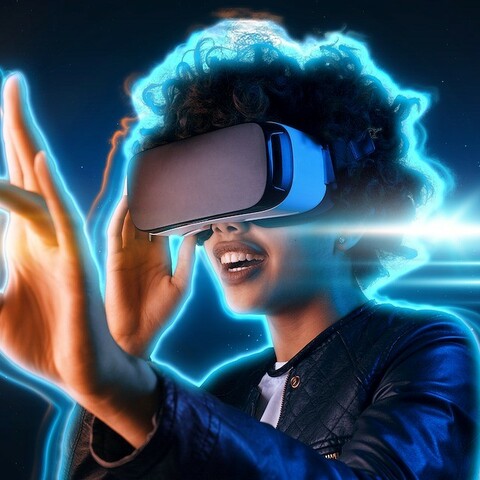