The special set for Sónar by British performer Dave Clarke on Saturday night at SonarPark also stands out. Disco D will follow him, closing the stage with an explosive mix of Miami bass and ghettotech. We also wont want to miss the appearance on Friday night at SonarPub by Herbert, who will go over the best of his latest releases. The programme will be completed by the captivating Isolée, South African Body Code from Spectral, German guerrilla Modeselektor, and The MFA, addicts of acid kinetics, trance and electro.


Those who are more nostalgic will enjoy the godfathers of disco music, CHIC feat. Nile Rodgers, and the engaging reggae of Jamaican poet Linton Kwesi Johnson & Dennis Bovell Dub Band. And those who want to give themselves over to the déjà vu of the best old skool hip hop, may do so with the help of Masters At Work's Kenny Dope. Goldfrapp, Infadels, Hot Chip and Superthriller will be more rock and pop oriented; while Nightmares On Wax, Gilles Peterson & MC Earl Zinger will add a touch of quality black music. Techno will again be well represented with Jeff Mills, Miss Kittin, the always surprising Laurent Garnier & Bugge Wesseltoft feat Philippe Nadaud, Agoria, and Richie Hawtin vs Ricardo Villalobos, minimalists in form but maximalists in emotion. Other heavyweights of dance music visiting us this year will include Sasha, Angel Molina, Audion (aka Matthew Dear) and the young Detroit disc jockey, Ryan Elliot.  SonarPark will be, without a doubt, the place to be for lovers of the genre. Among the most untamed artists we will see performers such as DJ Krush, maximum dignitary of Japanese hip hop, as well as DJ Shadow with his newest project, DJ Shadow presents The Hyphy Movement feat Keak Da Sneak, Turf Talk and Nump, which will initiate a new aesthetics-centred debate on hyphy, a style recently emerging in the San Francisco Bay area. The classic Digable Planets will add a touch of seniority, while Ugly Duckling will delve into the depths of underground. DJ Vadim and their new project One Self offer the new London urban sound. For lovers of beatbox, nothing better than the performances by Rahzel & DJ JS-One and Japanese Afra & Incredible Beatbox Band. Diplo and A-Trak (official DJ of Kanye Wests last tour) will duel the night of 17 June. This year wont be any different, with a large number of performances on the nights of 16 and 17 June to get us dancing non-stop all night long. In keeping with the most recent trends of the Festival, Friday and Saturday nights will feature rhymes from the most suggestive artists of planet hip hop.  The most uninhibited forms of hip hop and electronic music have always enjoyed a place of honour in the night programme of Sónar. 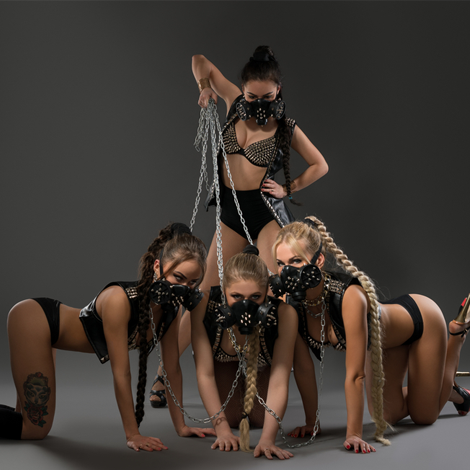 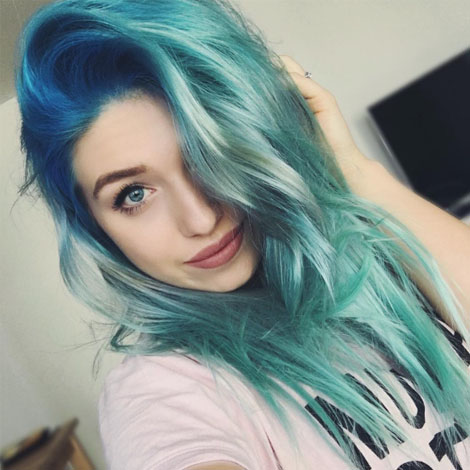 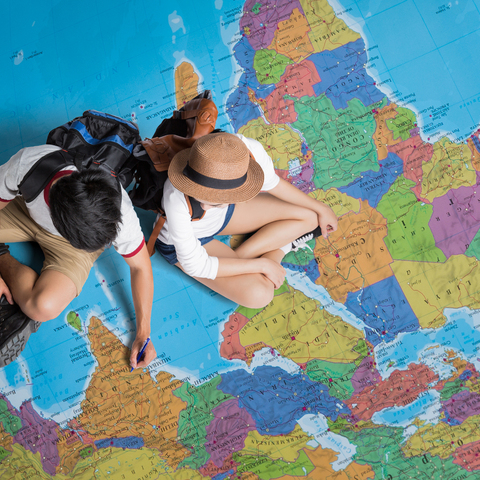 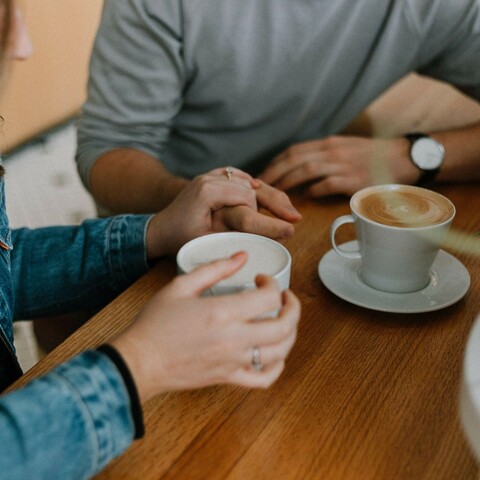