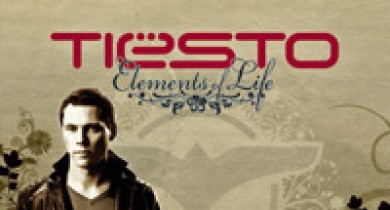 For two exclusive nights at Privilege, the Dutch trance pioneer that is Tiësto will be bringing his live tour  Elements of Life  here to Ibiza.

His Elements of Life tour is more than just a dj set  its a full-on stage show showcasing his third artist album and the opportunity to see where Tiësto is now coming from as an artist. So you can expect amazing visuals, staging, lighting and live performers  plus for the legion of dance fans, the chance to see one of the events of the year.

Officially the largest club in the world, Privilege and its 10,000 capacity should prove the perfect platform for the Dutch master to flourish and entertain the masses. Whilst a challenge for most djs, this is not the case for Tiësto, having become the first dj in the world to sell out a solo stadium event for over 25,000 people  two nights in a row !

We expect this to be a very special event  considering Tiësto's massive appeal  and is likely to be a complete sell-out. 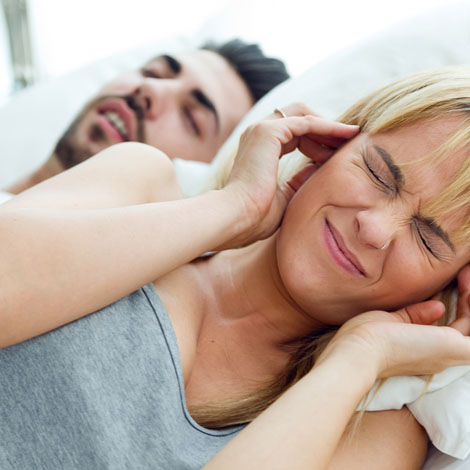 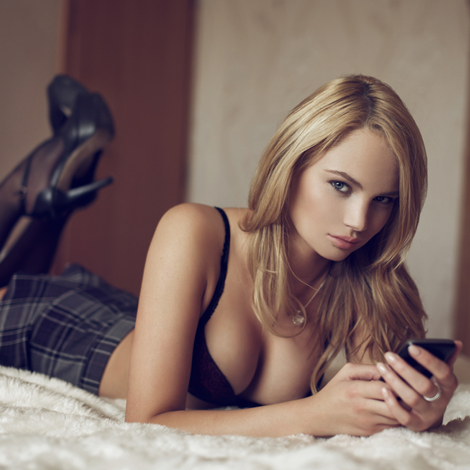 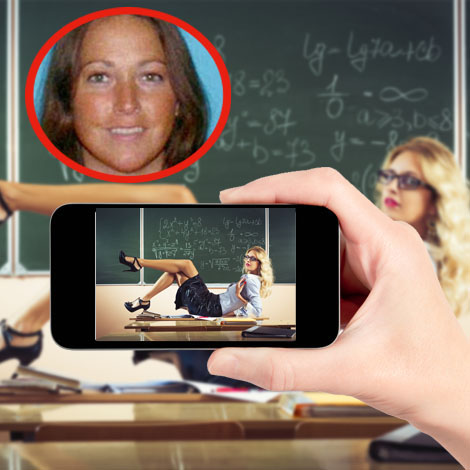 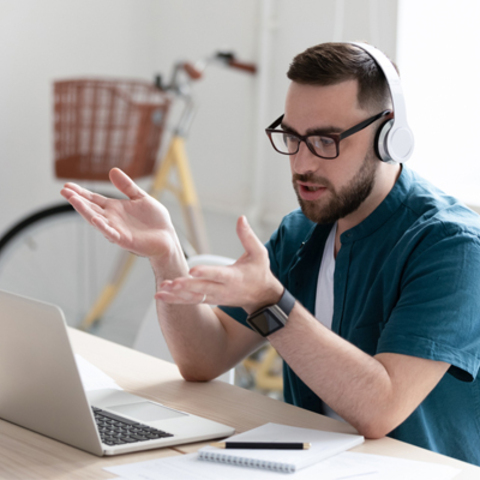 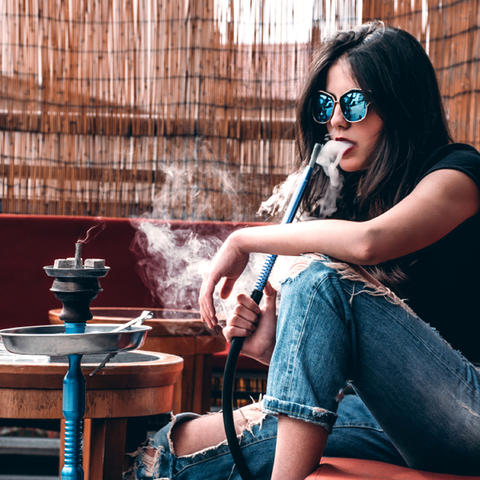